Top 3 Car Innovators That Have Changed The World Of Automotives 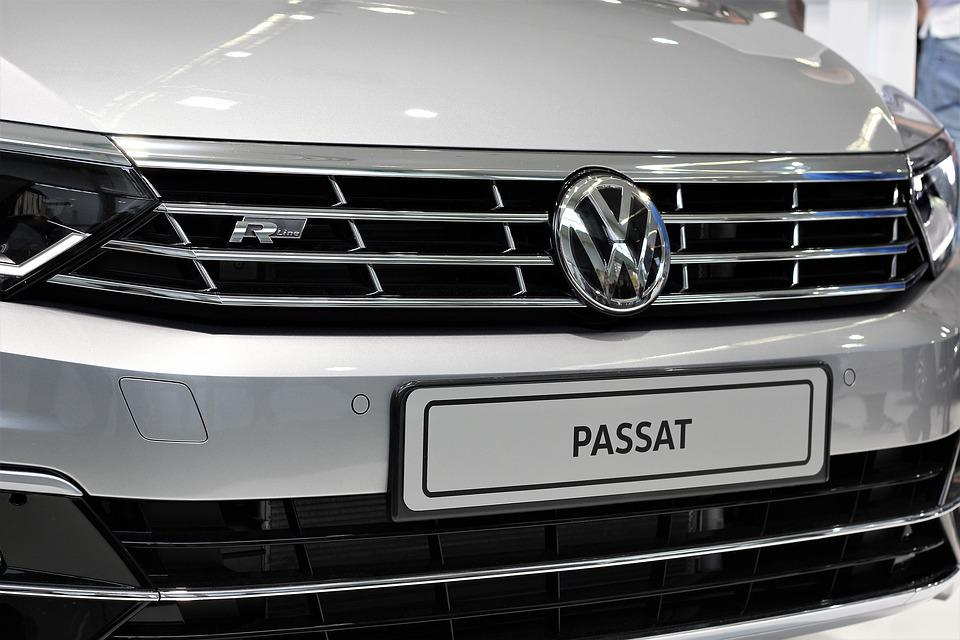 Gone are the days when Henry Ford changed the world of car manufacturing with the assembly line. Now, automotive innovation is all about computers and technology within the vehicle. Cars have never been more intelligent, thanks to manufacturer innovation. But just which innovator has changed the world the most? And how do you measure that easily? The companies mentioned have achieved that accolade in one of three ways: patents, consumer perception, or AutomotiveInnovations ranking. No matter which metric you prefer, you're sure to agree that these companies are innovative in at least one way.

You might think of Toyota as more practical or reliable with cheap car insurance than innovative, but the automaker leads the pack regarding patents. One 2021 report by Bristol Street Motors revealed that Toyota had submitted over 384,000 patents in the previous ten years, putting it lightyears ahead of the competition. With the big-name Euro companies lagging, Hyundai, Ford, Honda, and Nissan hovered around 150,000 to 200,000 patents. Tesla, which many think of as one of the most innovative car companies, didn't even make the list!

Although patent applications dropped between 2018 and 2019, according to that report, Toyota itself reveals the company was granted 2,753 patents in 2021 alone, putting it ahead of other manufacturers again. Many of those patents focused on "vehicle electrification." Some patents pertain to automated driving systems and AI. But not every patent is flashy, especially for those who like to upgrade their car with a kit before hitting the track. However, hardware and software innovations can still be patented, even if you don't find them particularly interesting. 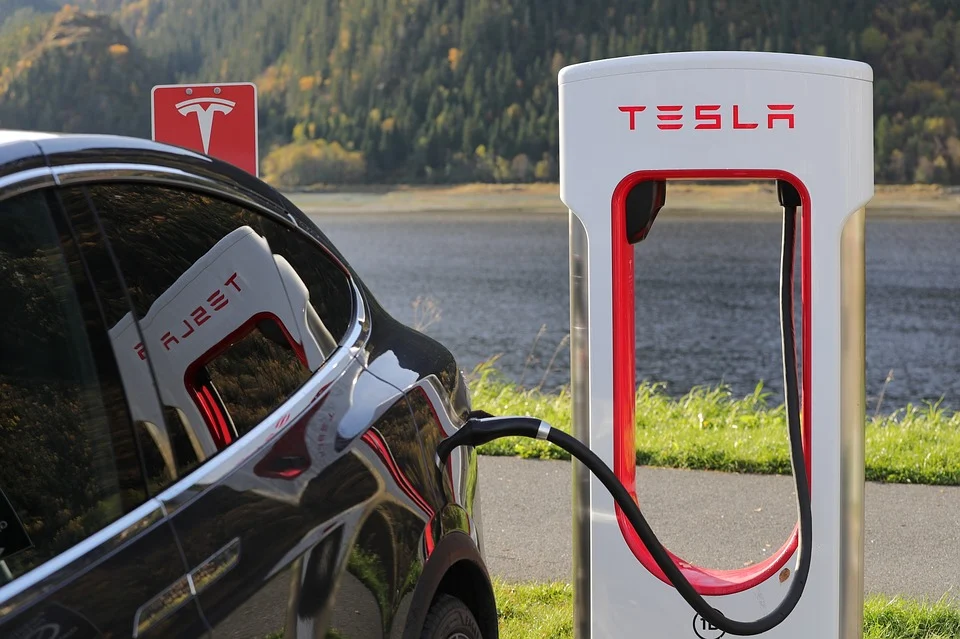 While Tesla wasn't the first to make electric cars, the company was the first to create demand for its electric vehicles. Exclusivity was vital to the car maker's success. Instead of offering affordable cars you could purchase from a lot down the street, Tesla opted for a premium price point for its first model, the Roadster, which started at $200,000. By focusing on the cool factor over practicality, Tesla drove demand for its vehicles, similar to how Apple built demand for its iPhones and other mobile devices.

Those who could afford a Tesla had to order it directly from the company and wait for it to arrive on their doorstep. This wait only further added to the consumer's anticipation and Tesla's reputation. Once the company was established, it released the Tesla 3, a car under $50,000. That's still on the high end for some buyers who might need to pinch pennies to get the best car insurance. Still, it's low enough to make the dream of owning a Tesla a reality for exponentially more people without harming the company's reputation.

Of course, Tesla isn't just in the business of family cars. The company has since announced the Cybertruck, a futuristic-looking vehicle capable of hauling 3,500-pound payloads, and the Semi. Tesla bills the latter as a safer, more intelligent, more fuel-efficient transport mode that's necessary when so many consumer goods rely on semis to make it to their destination. Neither truck is available, but Semi is slated for a 2023 release.

For at least two years in a row, the Volkswagen (VW) group (including Audi, Porsche, SEAT, and Skoda) has earned the AutomotiveINNOVATIONS award for the most innovations. (Although Mercedes-Benz won the most innovative premium auto brand award.) In 2021, VW earned 149 index points, beating out Daimler, which came in second place with 133 points. Tesla came in third place. However, the manufacturer accrued just 93 innovation points according to these ratings.

AutomotiveINNOVATIONS hands out points in four categories: electric motors, autonomous driving, connectivity, and interface/interior. Originality, maturity, and innovation type are all considered when awarding types, so introducing a feature or advancing it further can earn a company more points. Like patents, some of these innovative features are less thrilling than others. Sometimes not noticing an element is the best sign that it does its job well. An unseen part contributing to a smoother and safer ride can make a big difference when looking for the cheapest car insurance.

Most of VW's index points (53.5) were awarded for its electrification efforts, followed by 38 points for interface and interior innovations, including its new augmented-reality head-up display. In addition, the German company scored 34.6 points for autonomous driving technology, such as parking assistance. Finally, Passat's Smart Navigation feature was named a boon in the connectivity category, where VW earned 22.7 points.

While you may not love these three car makers, you must respect their innovation and ingenuity. Plus, competition among manufacturers pushes all designs to be better. So the next time you're in your BMW or Nissan and passed by a Toyota, Tesla, or VW, don't be afraid to give them a nod of recognition!